Extra, Extra Read All About It!

We recently published a special edition of our newsletter dedicated to the 150th anniversary celebration of the Little Sisters’ presence in the United States of America. 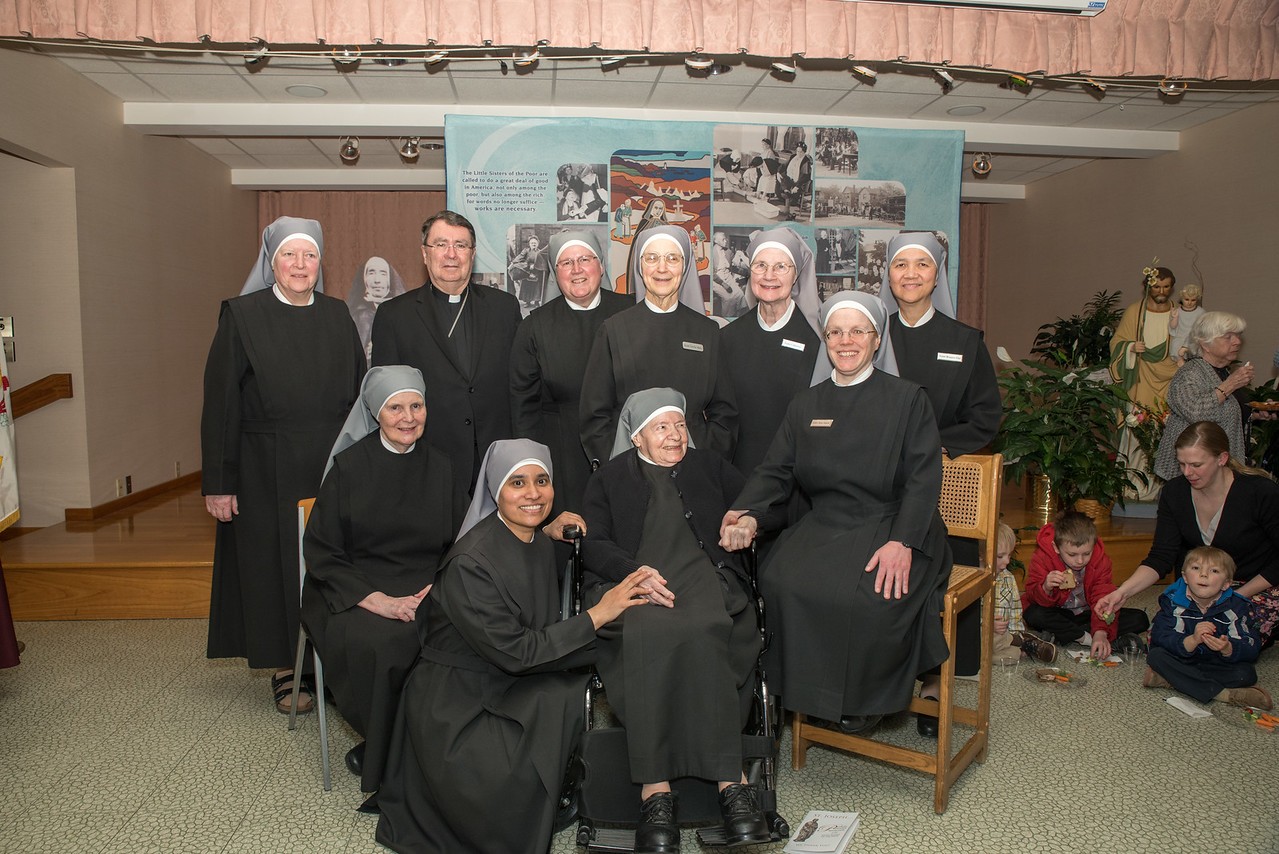 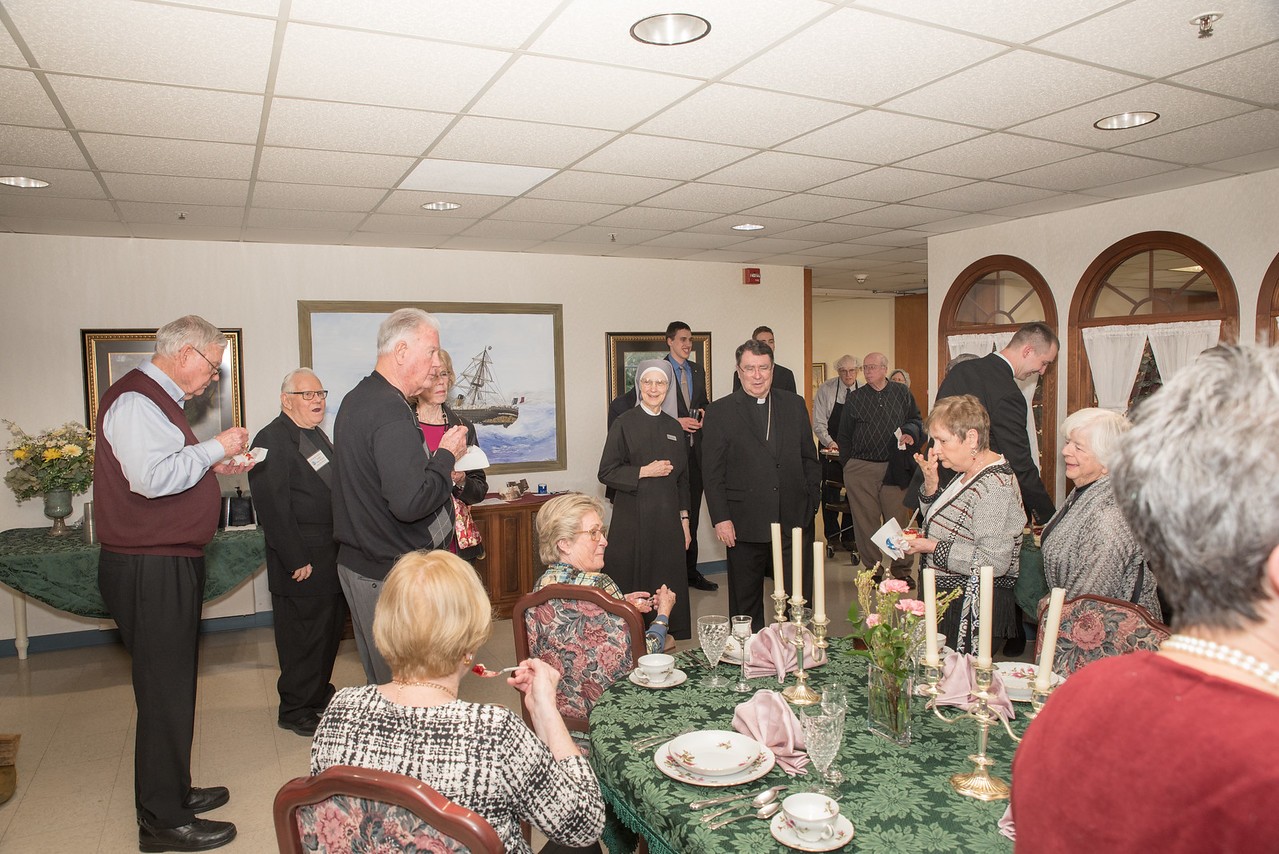 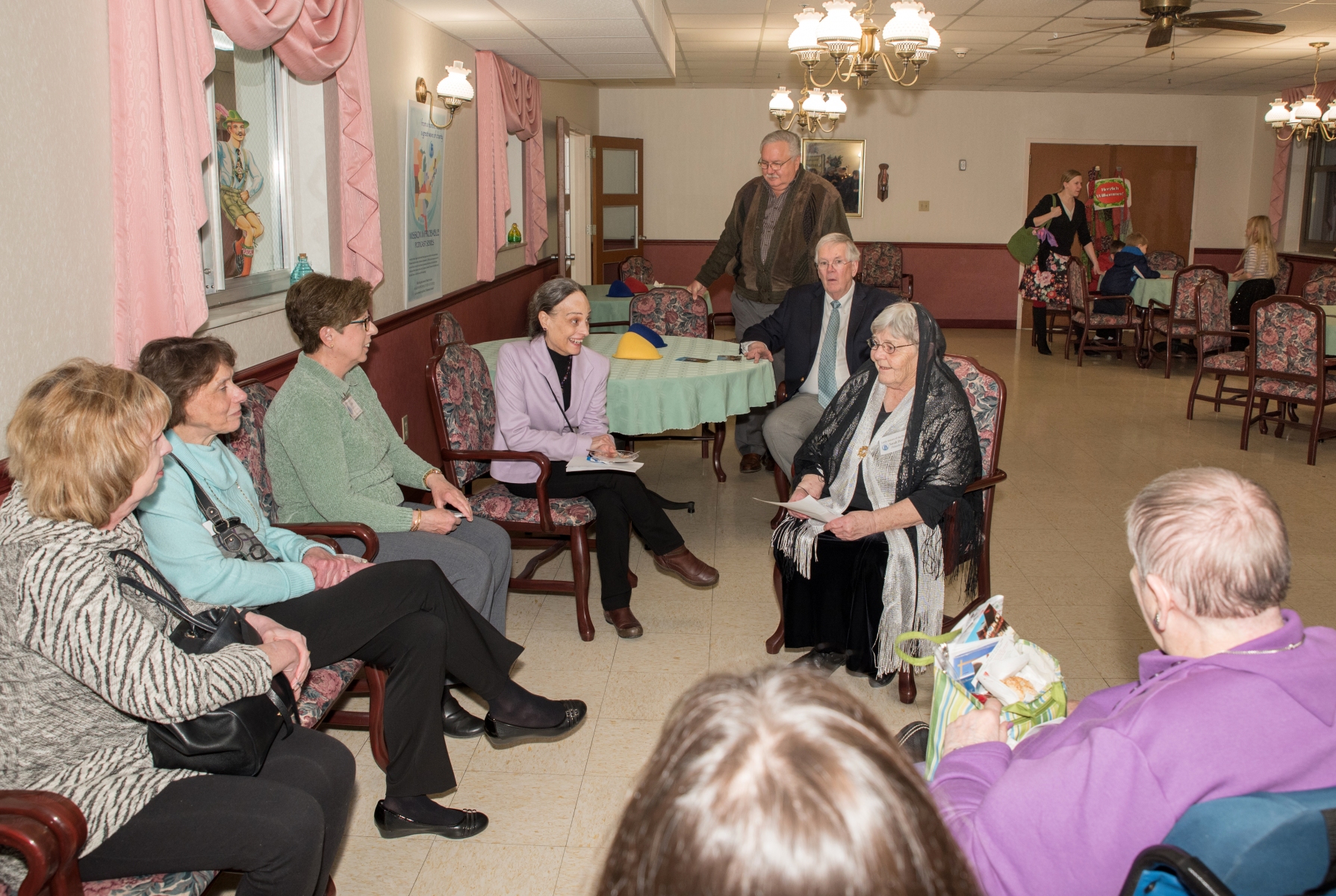 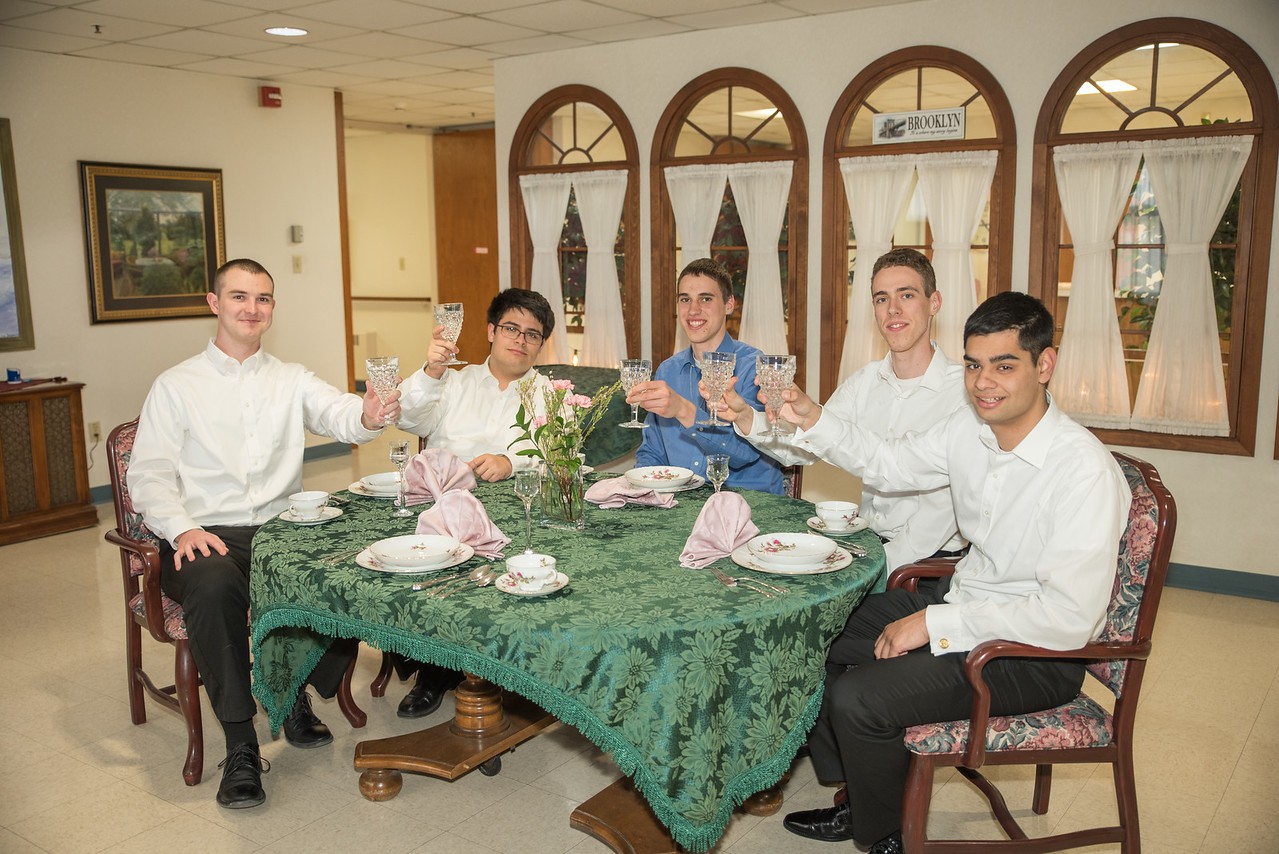 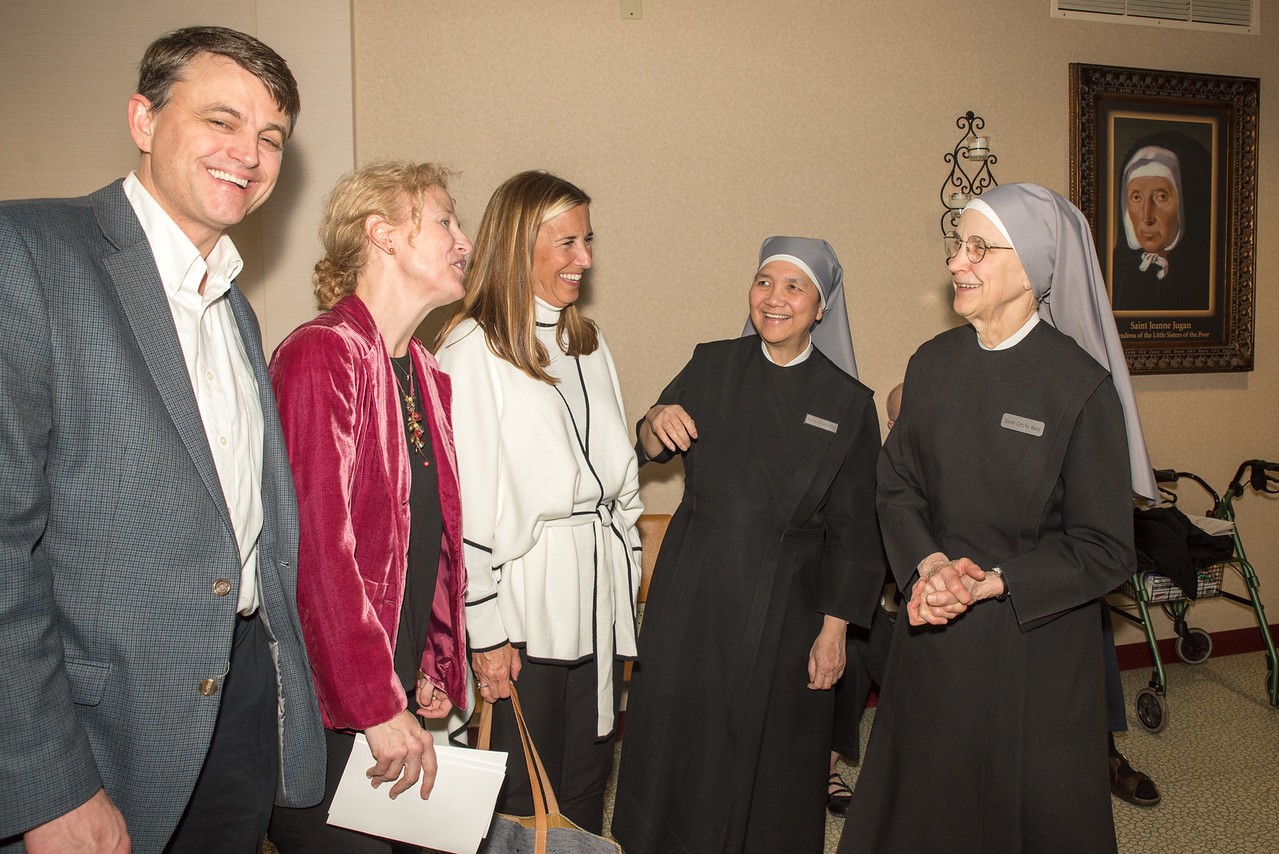 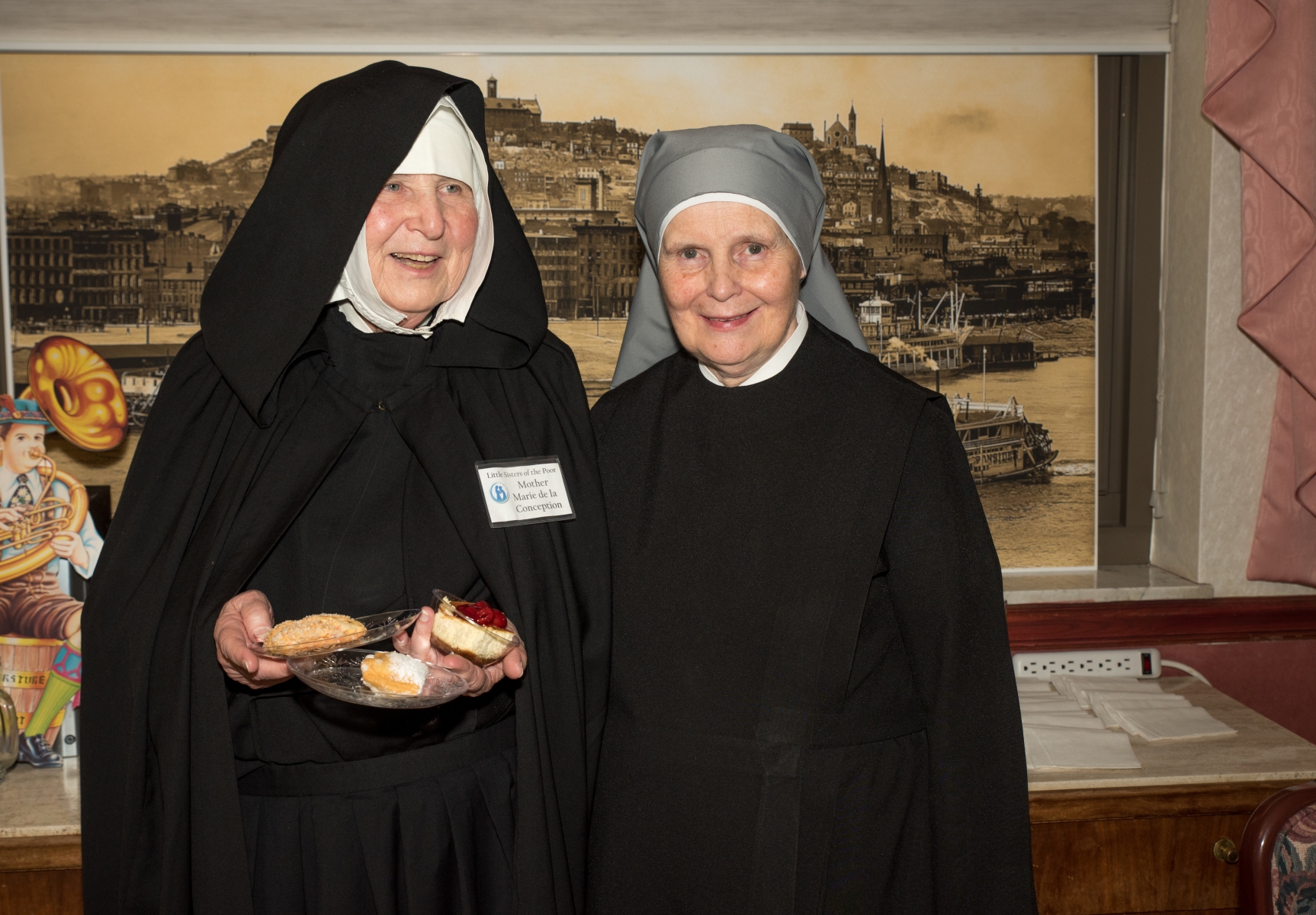 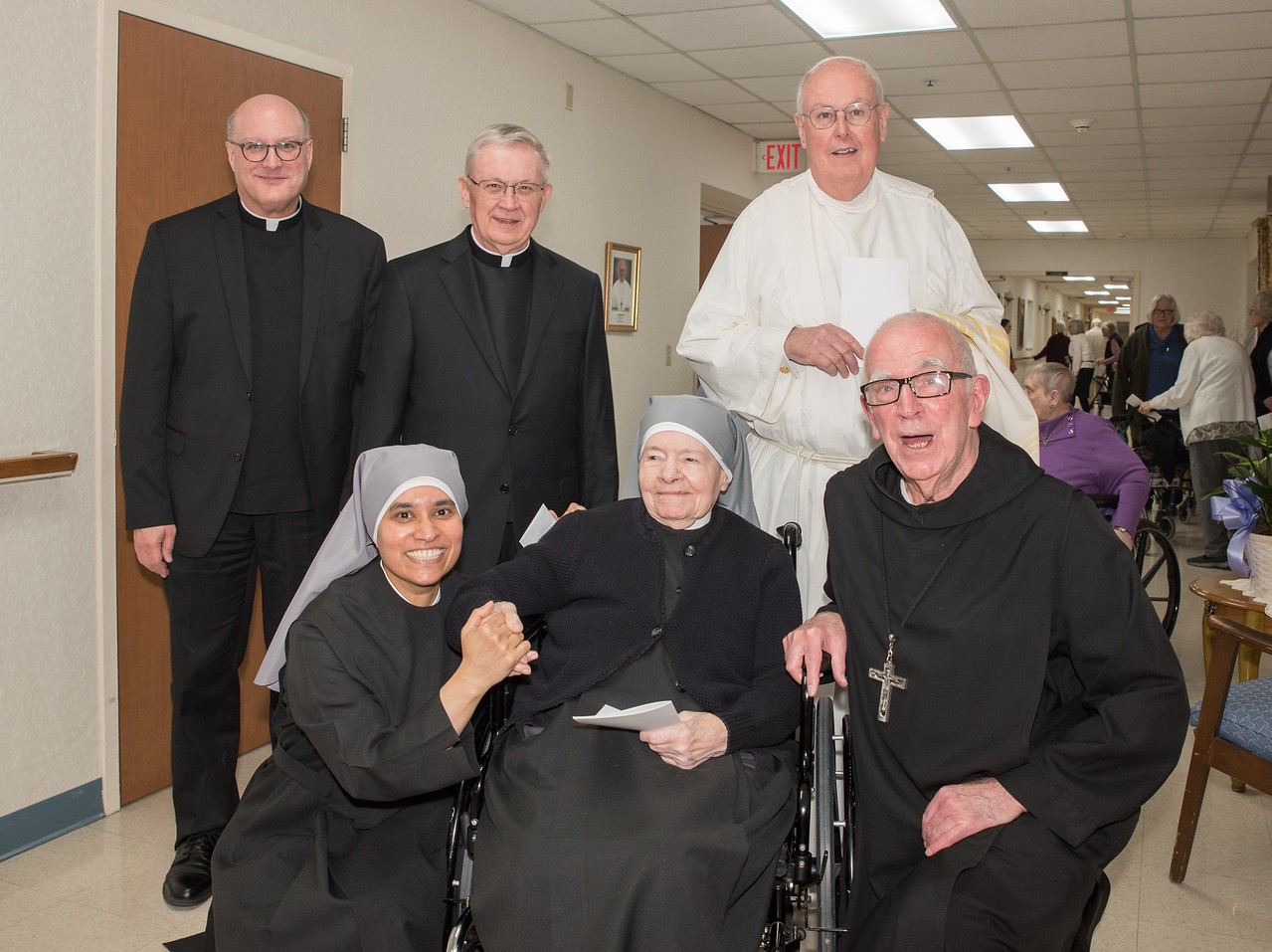 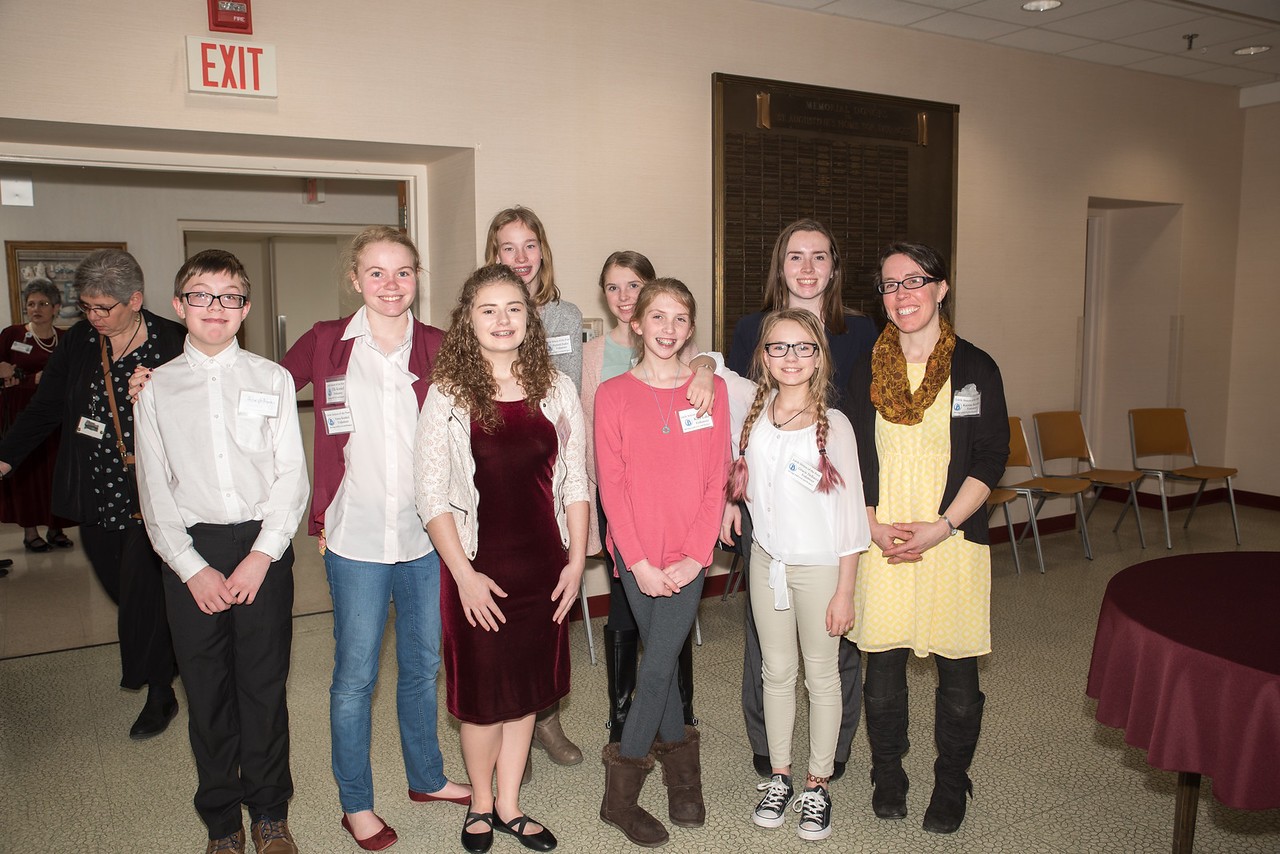 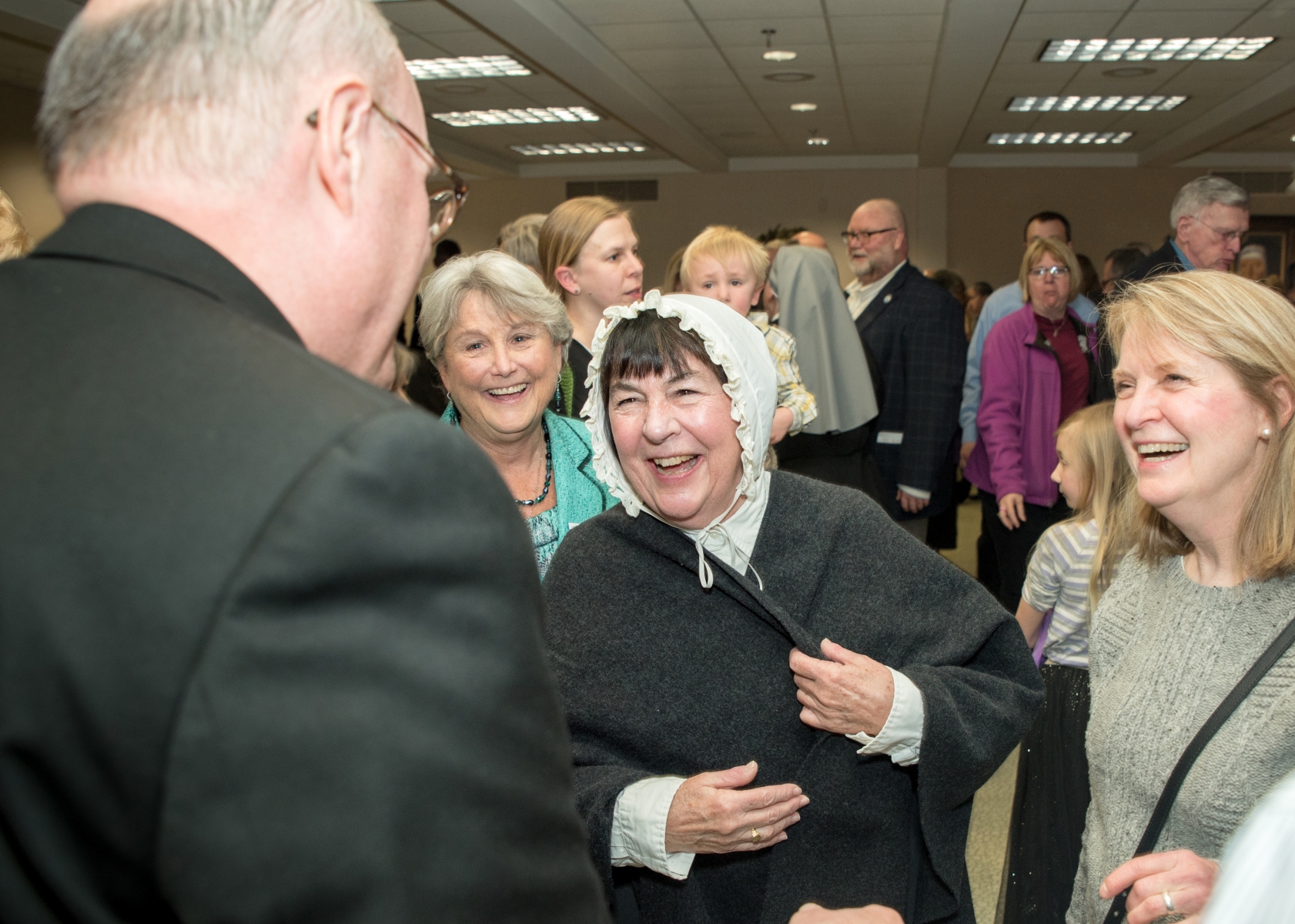 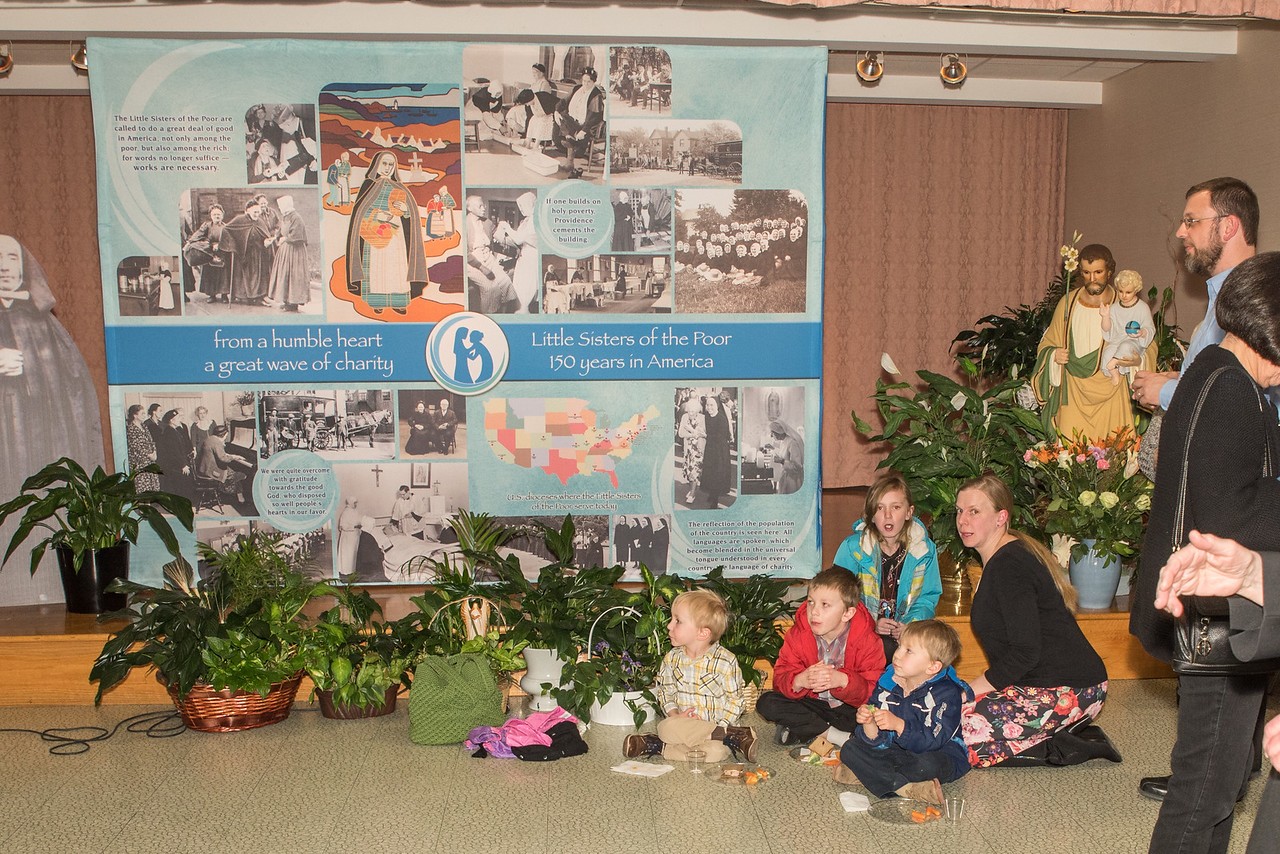 St. Jeanne Jugan, also known as Sister Mary of the Cross, L.S.P. was born on October 25, 1792 in the French region of Brittany during the French Revolution. Jeanne grew up as the sixth of eight children to Joseph and Marie Jugan. Her father, a fisherman, was lost at sea when Jeanne was just four-years-old. Her mother worked tirelessly to ensure her children had everything they needed, including religious instruction while surrounded by the religious and political upheavals and strong anti-Catholic persecutions of the French Revolution.
Jeanne learned to knit and spin wool and became a shepherdess at a very young age. Barely able to read or write, Jeanne then took a job in a noble family as a kitchen maid for the Viscountess de la Choue when she was 16. Jeanne accompanied the Viscountess de la Choue on visits to the poor and the sick. As Jeanne matured, multiple marriage proposals came. But Jeanne found her passion in working with the aged sick and poor. She turned down the marriage proposals. Jeanne told her mother, “God wants me for Himself. He is keeping me for a work as yet unknown, for a work which is not yet founded.”

At 25, Jeanne became an Associate of the Congregation of Jesus and Mary, which was founded by St. John Eudes. She spent her time praying and working as a nurse in the town hospital for many years. St. Jeanne Jugan worked for the Eudist Order for 12 years and began teaching Catechism. In 1837, Jeanne rented part of a small cottage with Francoise Aubert and they were joined by an orphan, 17 year old, Virgine Tredaniel. Two years later, Jeanne Jugan took in an elderly, blind and partially paralyzed woman, Anne Chauvin, and the community of the Little Sisters of the Poor was born. In a short time, this small group grew to a community of over 2,400 Little Sisters.

On March 19, 2019, we celebrated 150 years of the Little Sisters of the Poor in America in our Indianapolis Home in conjunction with St. Joseph’s Feast Day.

Intricate and strategic planning preceded the event with an “all hands on deck” approach. There was seamless cooperation between the Little Sisters, staff, volunteers and some Residents who agreed, we wanted to plan a meritorious celebration. It seemed so much like a re-creation of the determination of Father Lelievre and the Little Sisters of the Poor when they first reached our shores. Unstoppable!!

The Apostolic Nuncio, after celebrating a Mass of Thanksgiving in our Chapel, greeted all our guests, (streaming in great number), from the Chapel to share our historical themed meal. The Apostolic Nuncio, Christophe Pierre, is the French-born Roman Catholic prelate and diplomat in the service of the Holy See. He knows the Little Sisters of the Poor, first hand, and when we invited him, his response in the affirmative was fast!

A package had earlier arrived from Rome. It was a certificate of blessing from Pope Francis on the Home of the Little Sisters of the Poor, Indianapolis in honor of the 150th celebration. Now, we were really ready to begin!

Over 240 people arrived for Mass and the reception that followed. All that attended were moved, some to tears, by the most inspiring Mass of Thanksgiving and His Excellency Christophe Pierre’s homily focused on the service of the Little Sisters of the Poor, our faith in Divine Providence and the protection of St. Joseph. During the reception, all one could hear was the sound of joyful celebration and fellowship we all shared as we looked back in thanksgiving and forward in hope.

Our deepest gratitude to all our benefactors, volunteers, families and friends who have been intermediaries of St. Joseph and generously gifted and assisted us in time, talent and treasure in caring for the elderly in need for 150 years.

From the moment they arrived in the United States from Europe, the Little Sisters have served their communities tirelessly by caring for the most vulnerable among us, asking nothing in return. We trust in Divine Providence for another 150 years, at least! As Jeanne Jugan has taught us, “We must always say: ‘Blessed be God. Thank you, my God. Glory be to God.’”

For the Mission Improbable Podcasts that played during our celebration and are “live history” please go to: http://www.littlesistersofthepoor.org/little-sisters-of-the-poor-150-years-in-america/ Give it a try!